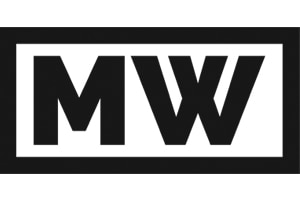 Is It Legal to Fly a Drone in Cleveland Ohio?

The usage of drones for photography/videography purposes is a increasingly growing trend, especially in real estate marketing and wedding cinematography. With more creativity and thought being put into these shots, the common question that pops up with drone flyers and onlookers is this: Is it legal to fly drones in or around the downtown Cleveland area?

As of now, the answer is no, it is not legal to fly a drone at any altitude near the area surrounding downtown Cleveland without special permission from the FAA.

The reason being is the proximity to Burke Lakefront Airport. To fly a drone, either leisurely or commercially (being paid to do so for any kind of job), an drone operator must abide by standard FAA Laws, which includes recognizing the 5 types of airspace (A, B, C, D, and E) restrictions.

Burke Lakefront Airport (BKL) is considered Class D airspace, thus meaning no sUAS (drone) can fly between the ground surface and 3,000 feet within about a 3 mile radius.

Cleveland Hopkins Airport (CLE), is considered Class B airspace, so no drone pilot can fly within about a 5 mile radius.

There is debate as to how long it takes to get approved for permission to fly within these airspaces, but the FAA recommends allowing up to 90 days for written permission.

FIND ME ON SOCIAL